EN
BE
A NINJA WHO BREAKS STEREOTYPES

In "Ninjababy," film director Yngvild Sve Flikke breaks taboos, tackling touchy subjects like unwanted pregnancy, childlessness, and abortion with ease and irony. Why did she decide to shoot a comedy about women's choice to be or not to be mothers? And how did the audience react to her movie? These will be the topics for discussion with Norwegian actor and artistic curator for Vaba Lava Theatre (Tallinn), Harald Thompson Rosenstrøm. "Ninjababy's" lead actress Kristine Kujath Thorp will join the talk with her reflection on how relatable the main character's struggle is to her.


How to film a comedy on a taboo topic
Language of the event: English with consecutive interpreting into Belarusian.
24.11—19:00 (GMT +3)
ONLINE (LIVE) 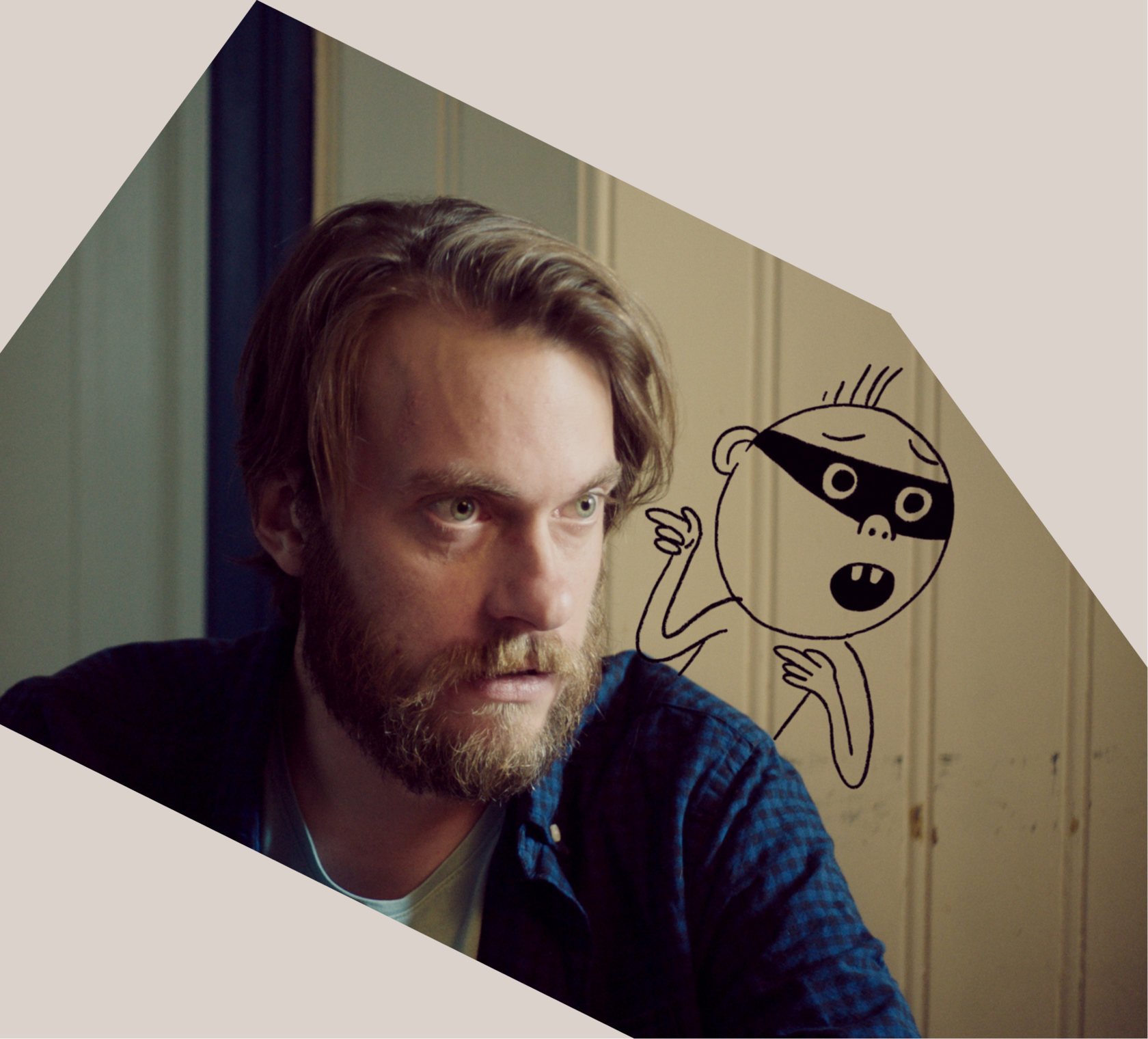 Yngvild Sve Flikke
Is a Norwegian director and writer. She is known for her movies Women in Oversized Men's Shirts, Apple, Home Ground, and Ninjababy. Flikke's films have a prominent female perspective and fall somewhere between comedy and drama. 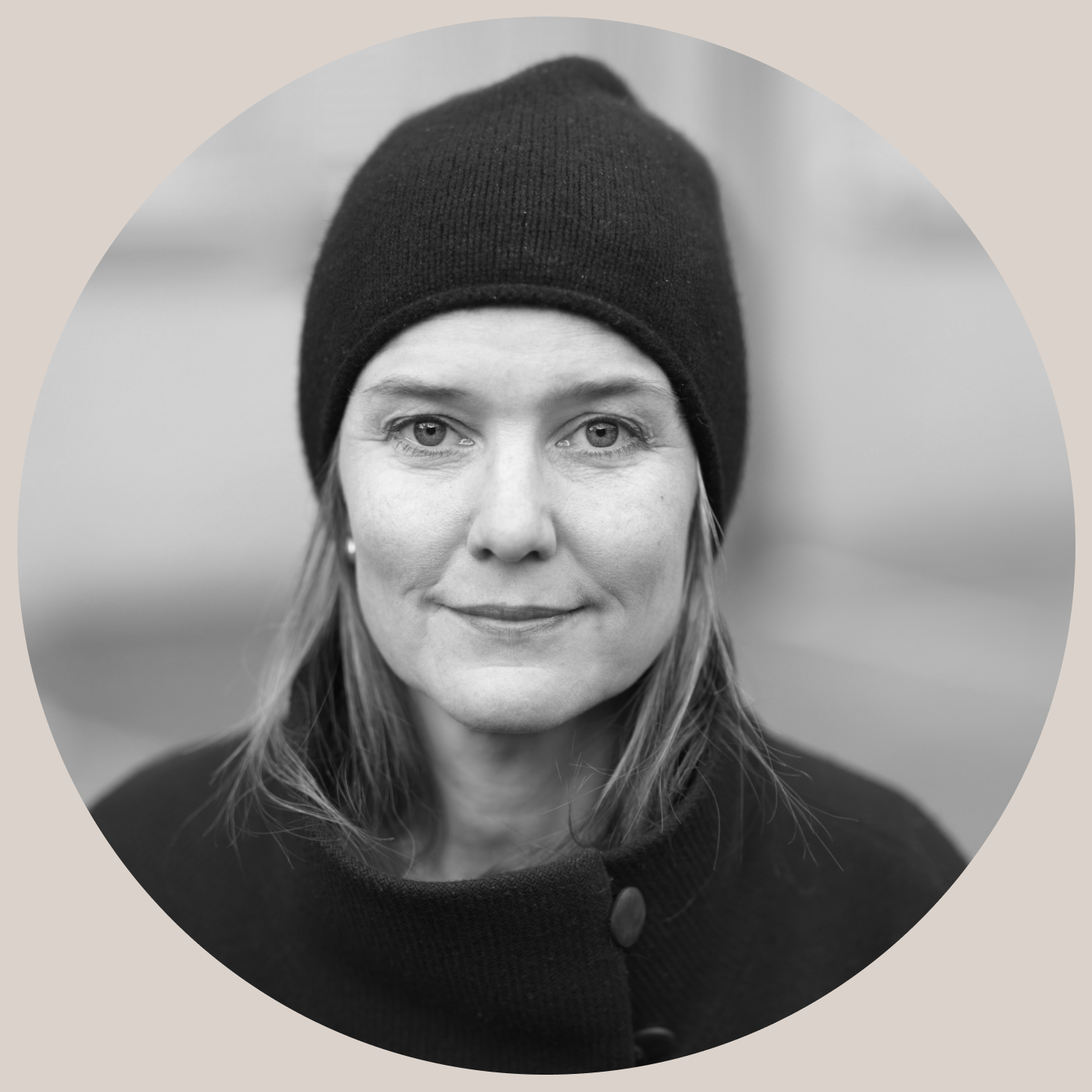 Kristine Kujath Thorp
Is a Norwegian-born actress who currently lives in Copenhagen, Denmark. In spring 2021, Kristine starred in the Norwegian comedy-drama Ninjababy, for which she won the Amanda Award for best actress. Ninjababy won the award for best comedy at the 2021 European Film Festival, and its success both in Norway and internationally brought Kristine to the attention of audiences worldwide. In 2022, Kristine has leading roles in the Norwegian movie Sick of Myself, directed by Kristoffer Borgli, and the Danish movie The Great Silence, directed by Katrine Brocks. Additionally, Kristine published the self-illustrated book Hjelp småkrypene in May 2020, and it has since been on bestseller lists for children's literature. She also holds a production designer degree from the Royal Danish Academy for Architecture, Design and Conservation in Copenhagen. 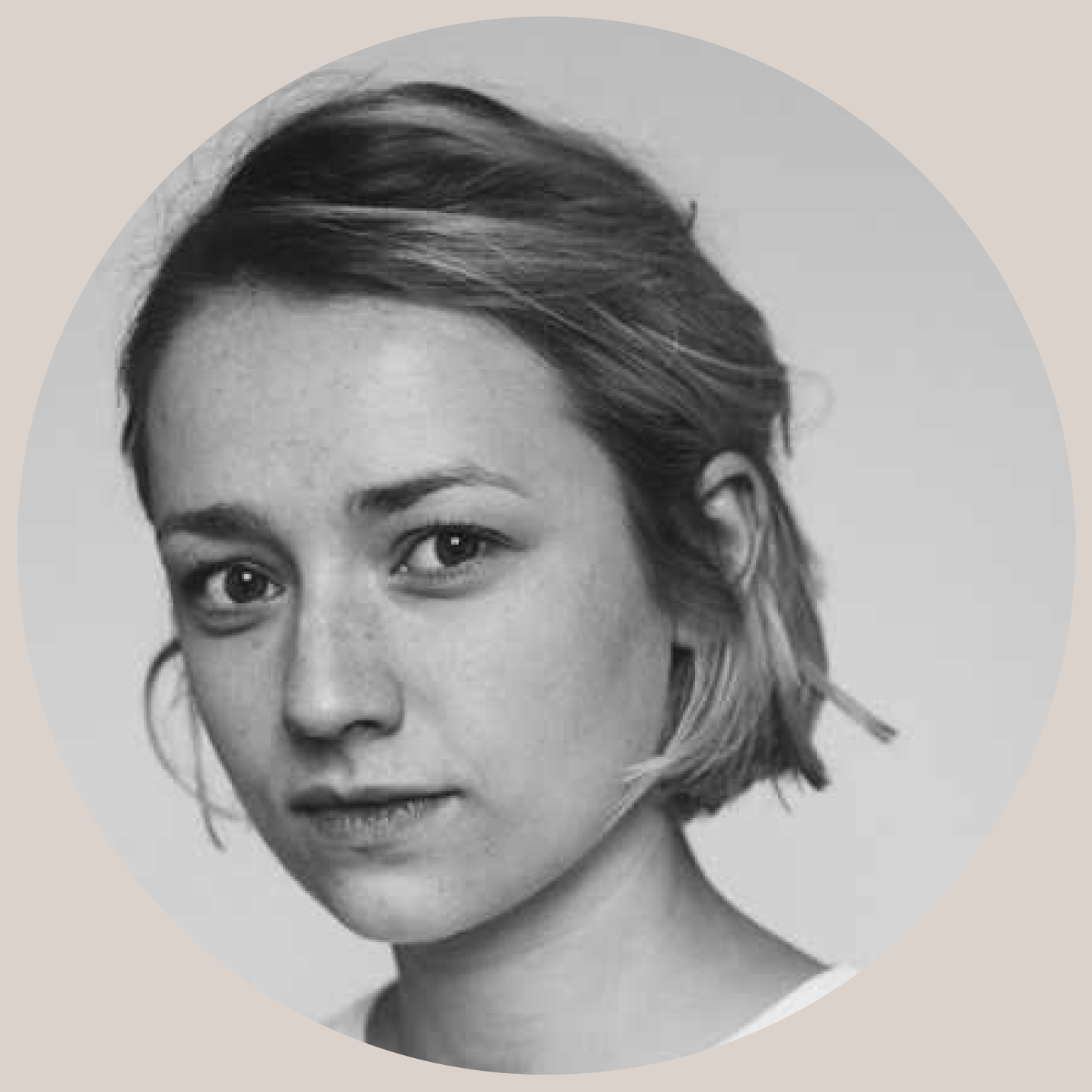 Harald Thompson Rosenstrøm
Is a Norwegian actor, director, and artistic director. Harald graduated as an actor from the Moscow Art Theatre School in 2012 under the guidance of Kirill Serebrennikov. He appeared in theater productions and motion pictures in France, Estonia, Norway, and Russia (at the Moscow Art Theatre and the Gogol Сenter). Harald was the principal of the theater school, «Solbakken Folkehgskole», until recently. He is currently the artistic director and curator of Vaba Lava, an Estonian theater. Rosenstrøm also works as a director in theater and film. 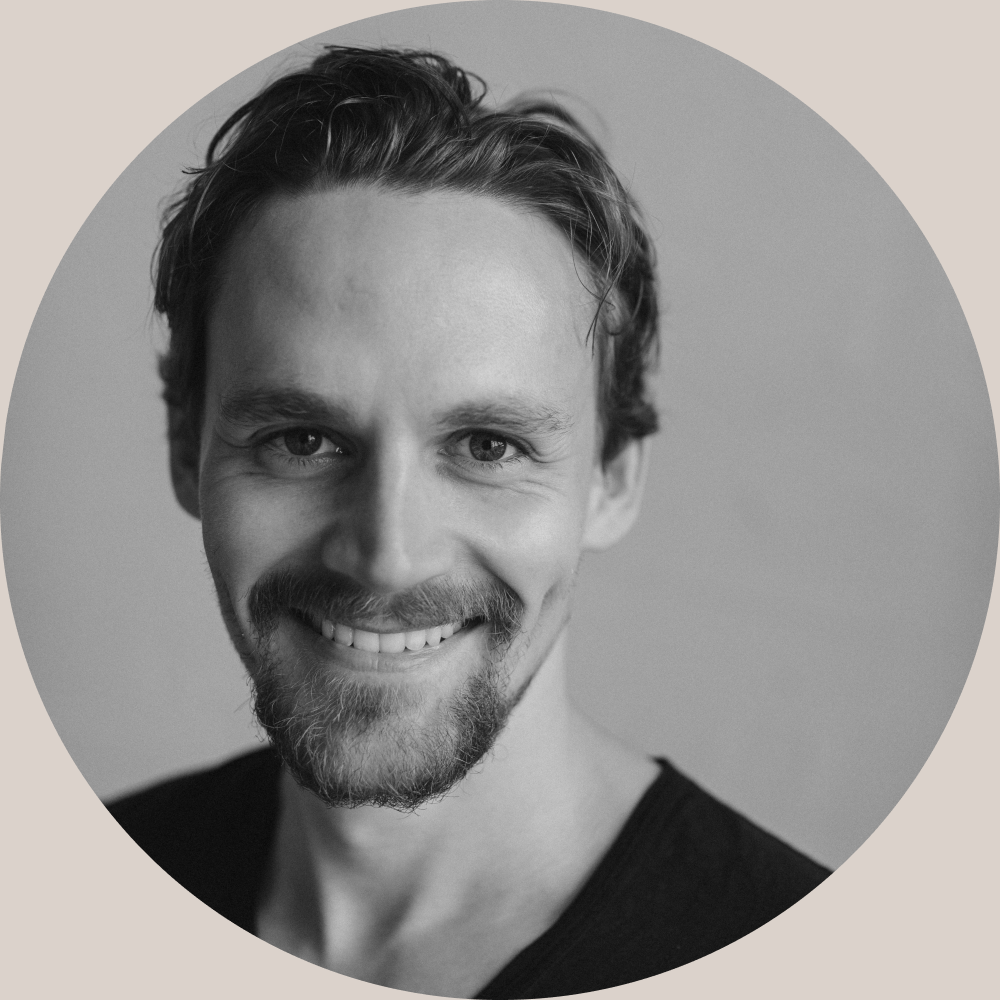