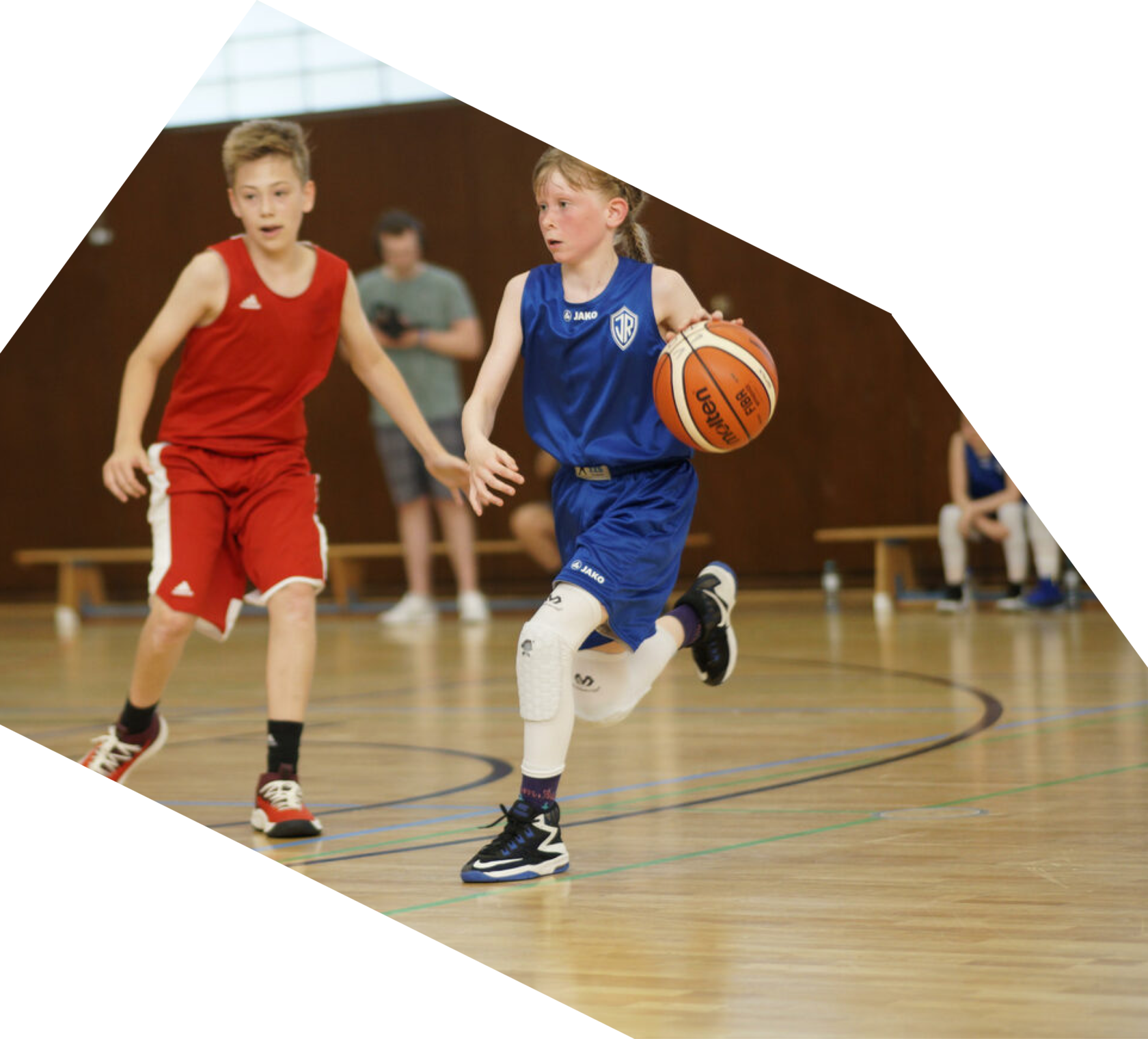 The inspiring story of young basketball players who have to battle for gender equality even in forward-thinking Iceland is featured in Gujón Ragnarsson's directorial debut. How did he manage to capture the young heroines' sincere emotions and determination to win while filming? The filmmaker will discuss this specifically for "Northern Lights" with a journalist Egor Kolesnik. The star of Belarusian basketball, Katsiaryna Snytsina, will join the discussion as a special guest and offer her thoughts on the movie as well as share memories of rivalry and friendship from her sporting childhood.

Guðjón Ragnarsson
Guðjón Ragnarsson has worked in the film industry in Iceland since 2005. After completing his acting training in Los Angeles, he attended the Icelandic Film School, where he studied directing and screenwriting. Raise the bar is his debut film. He has done two full-length documentaries and a handful of short feature films. Now, at the age of 30, he studies acting at the Icelandic University of the Arts and lives with his fiancée and two children. 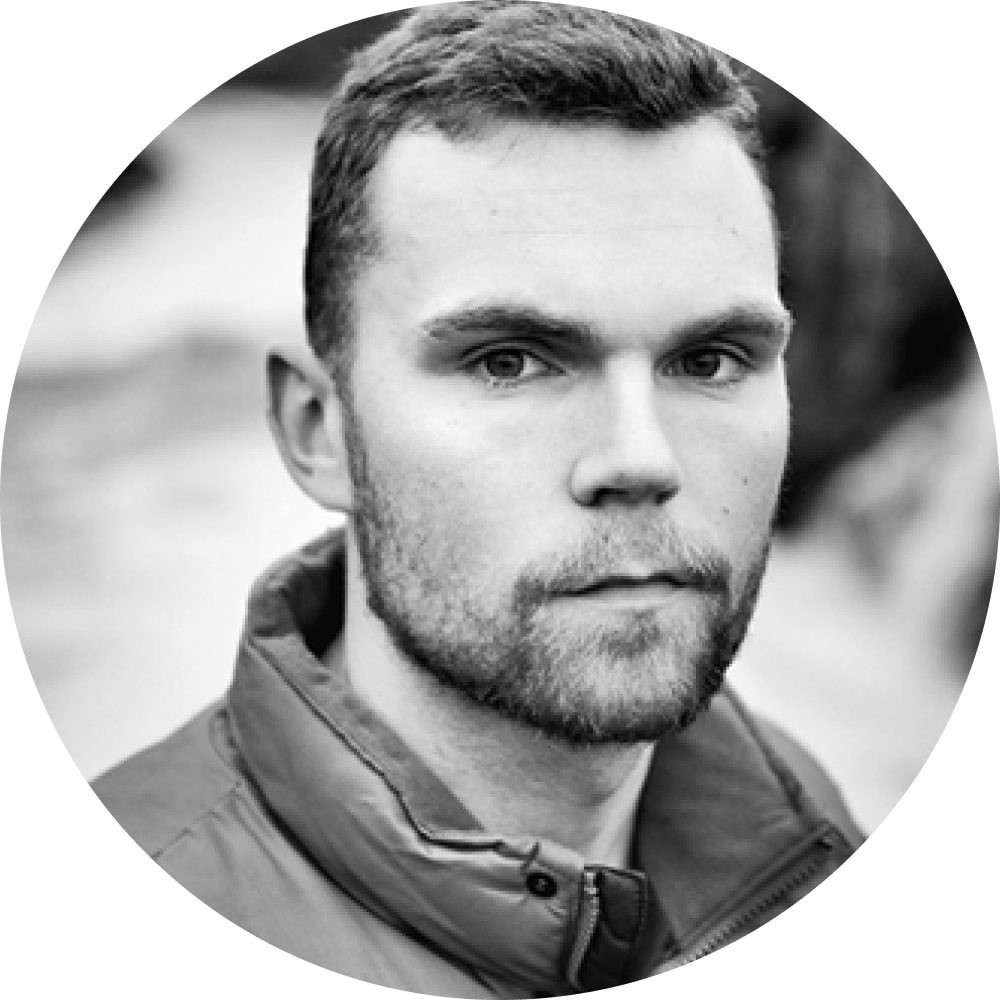 Katsiaryna Snytsina
Is an active Belarusian basketball player, a member of the Free Association of Athletes and a former captain of the National Team of the Republic of Belarus. 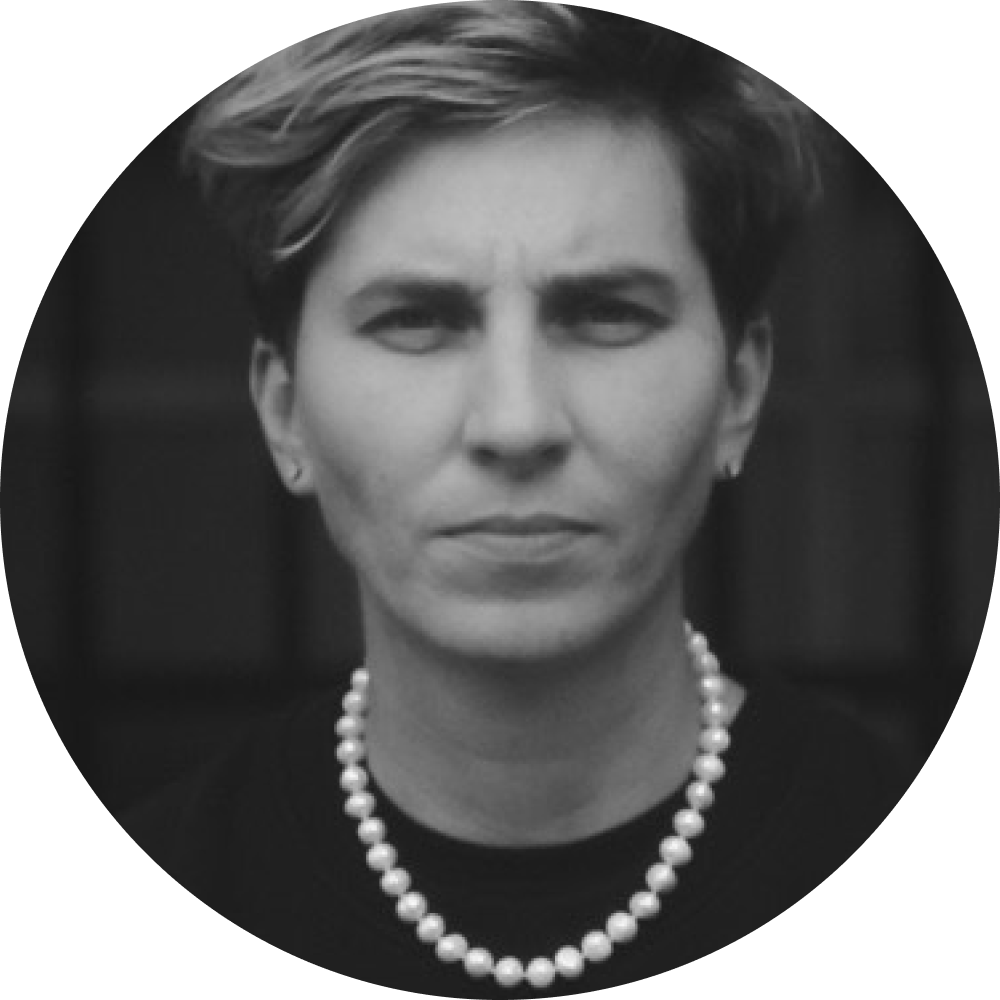 Egor Kolesnik
Is a journalist, multimedia storyteller, and screenwriter of audiovisual campaigns for brands and media. In 2019, he shot the documentary "Plays Like a Girl" about women's football. In the film, Egor brings up the topic of discrimination and sexism in Belarusian sports. 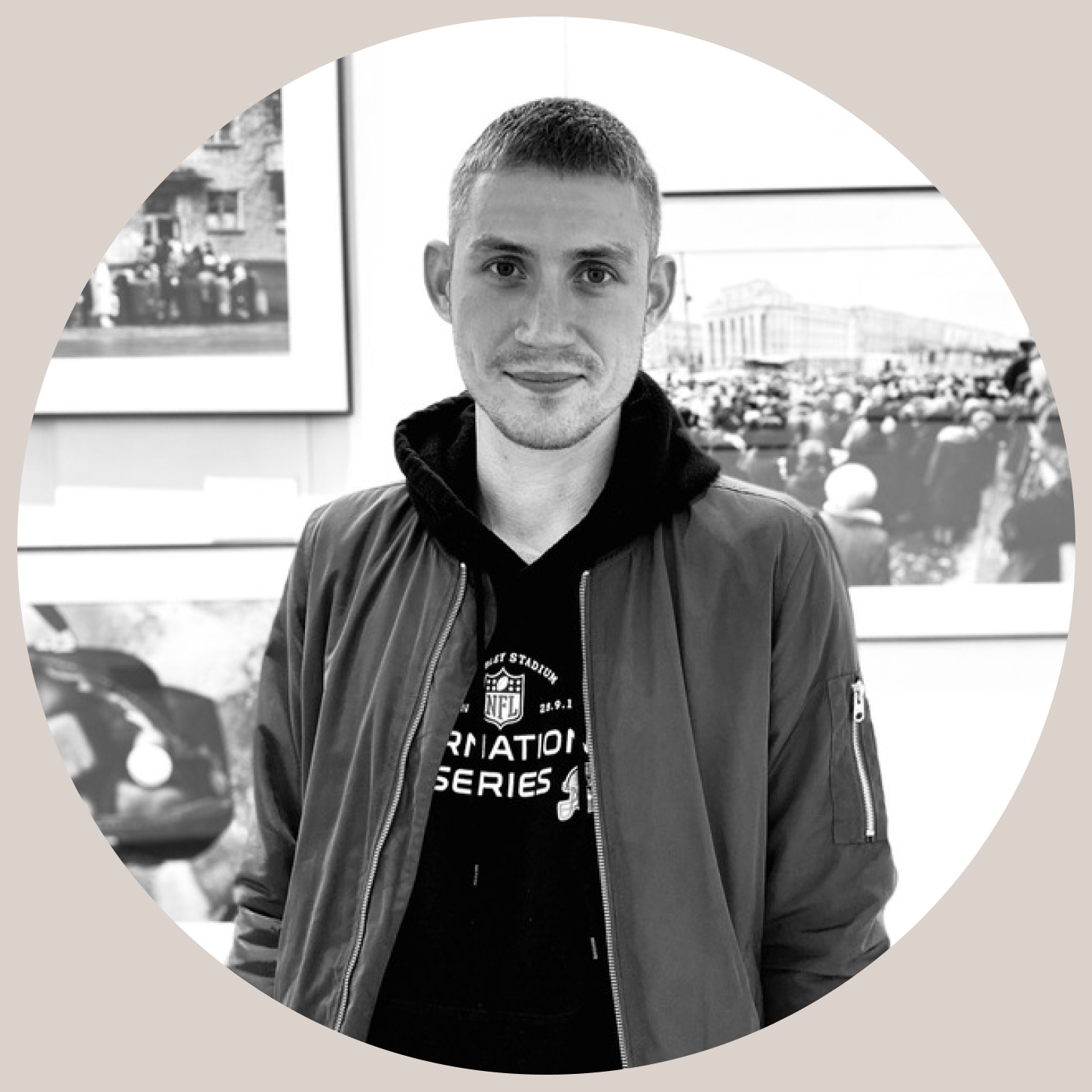