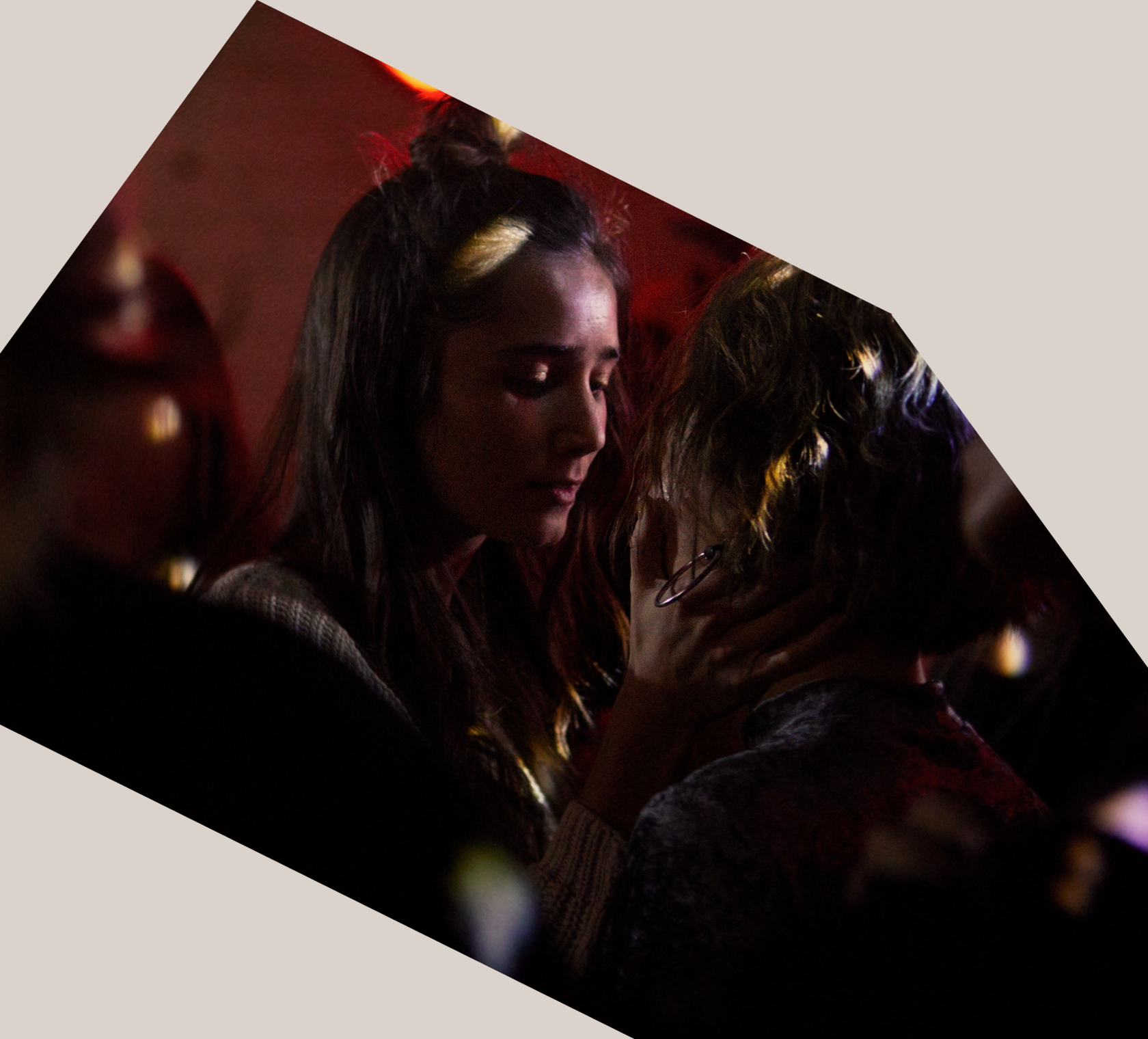 Director Alli Haapasalo created a film about modern Finnish girls, their friendship, love, sex, traumas, the search for identity, and their places in life. The film immediately won over the viewer's hearts and received the audience choice award at the Sundance film festival, but did the teens themselves actually enjoy it? Alli Haapasalo will talk with writer Natalka Kharytaniuk about how she created the three main characters and whether it bothered her not to be part of the generation she was capturing.
A conversation with director Alli Haapasalo
Language of the event: English with consecutive interpreting into Belarusian.

Alli Haapasalo
Is a Finnish director and writer. She continues her passion to tell empowering female stories with her third feature, Girl Picture (2022), a winner of the Sundance Audience Award. Haapasalo's feature debut, Love and Fury (2016), depicts a writer finding her own voice. The film Force of Habit (2019), written and directed by a collective of seven screenwrites and directors, dealt with gender bias and structural abuse of power. The movie traveled the world, bringing home some awards. It received Jussi nominations (Finnish Film Awards) for best film, best directing, and best screenplay, and was given the Nordisk Film Award in 2020. 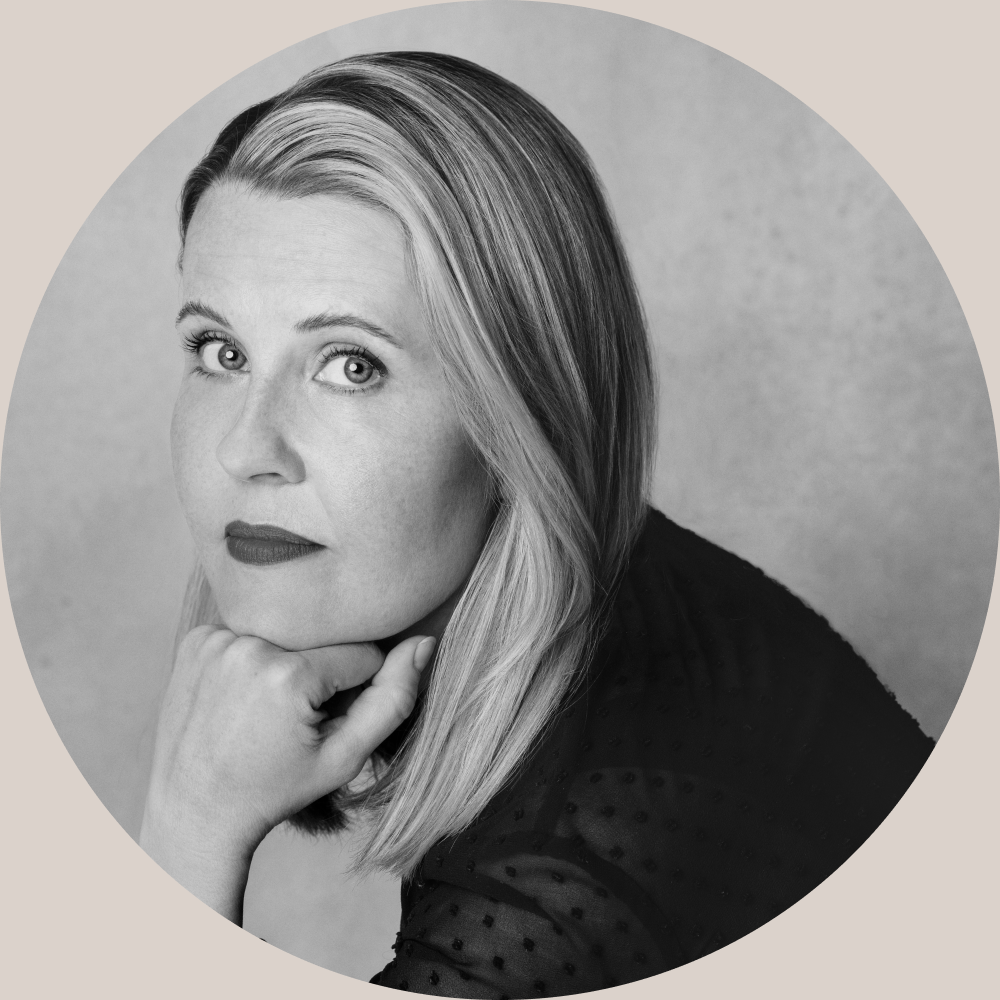 Natalka Kharytaniuk
Is a writer and translator, born in Brest. She has been teaching English for the past 13 years. Author of the collection of short stories "13 Tales about a Dead Cat", the novel "The Death of a Lesbian", and the children's books "Old Adamkov's Tales" and "The Land That Tried to Ban Santa." For the past two years, Natalka has been residing in Batumi. 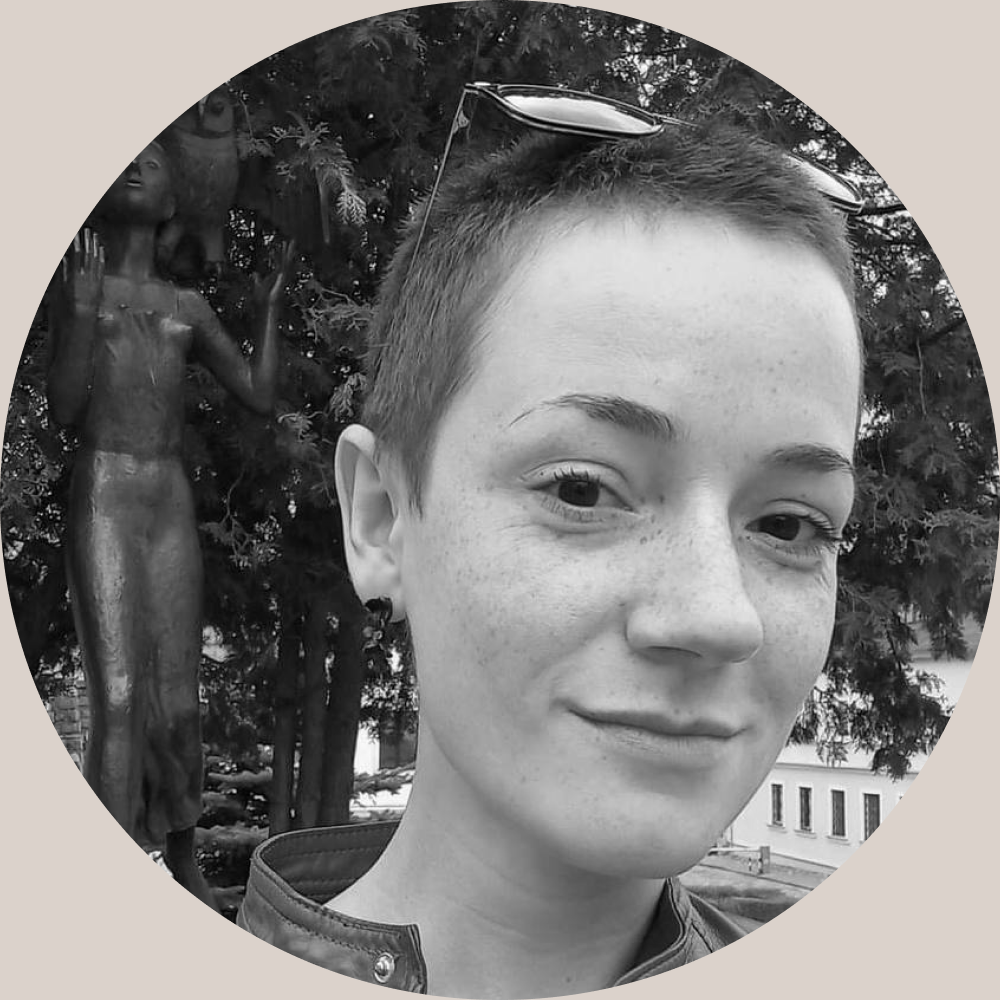