EN
BE
SONIC UNIVERSE OF A BLIND PERSON The main narrator in "The Blind Man Who Did Not Want to See Titanic" is sound. Worldwide-known sound designers and foley artists, Heikki Kossi and Peter Albrechtsen, worked on the movie's soundscape. The team had an ambitious task: to recreate the sound-based world view of a visually impaired person. To achieve it, the designers consulted with the lead actor, Petri Poikolainen, who had lost his vision due to an illness. The star of Danish sound design, Peter Albrechtsen, will meet Belarusian sound producer Dzmitry Natalevich to recount how he conveyed the main character's inner shifts and tactile sensations via sound, reveal the secrets of creating foley and mix for films, and explain why this is true art.

Why a sound producer's work is art
Language of the event: English with consecutive interpreting into Belarusian
26.11—18:00 (GMT +3)
ONLINE (LIVE)
Watch
SPEAKERS

Peter Albrechtsen
Is a Danish sound designer and music supervisor based in Copenhagen, where he works on both feature films and documentaries. His recent sound design credits include the upcoming US horror film "Evil Dead Rise", the Oscar-nominated "The Cave", the Sundance hit "The Killing of Two Lovers", and the global festival favorite "The Territory". He also worked as a sound effects recordist on Christopher Nolan's "Dunkirk." Peter became a member of AMPAS in 2017 and has been nominated for the MPSE Golden Reel Award six times. Along with his sound work, Peter Albrechtsen has worked as a music supervisor and has collaborated closely with globally acclaimed musicians such as Antony and the Johnsons, Jóhann Jóhannsson and Efterklang. Peter has also written about music and movies for different Danish and international magazines and has been lecturing about sound design around the world. 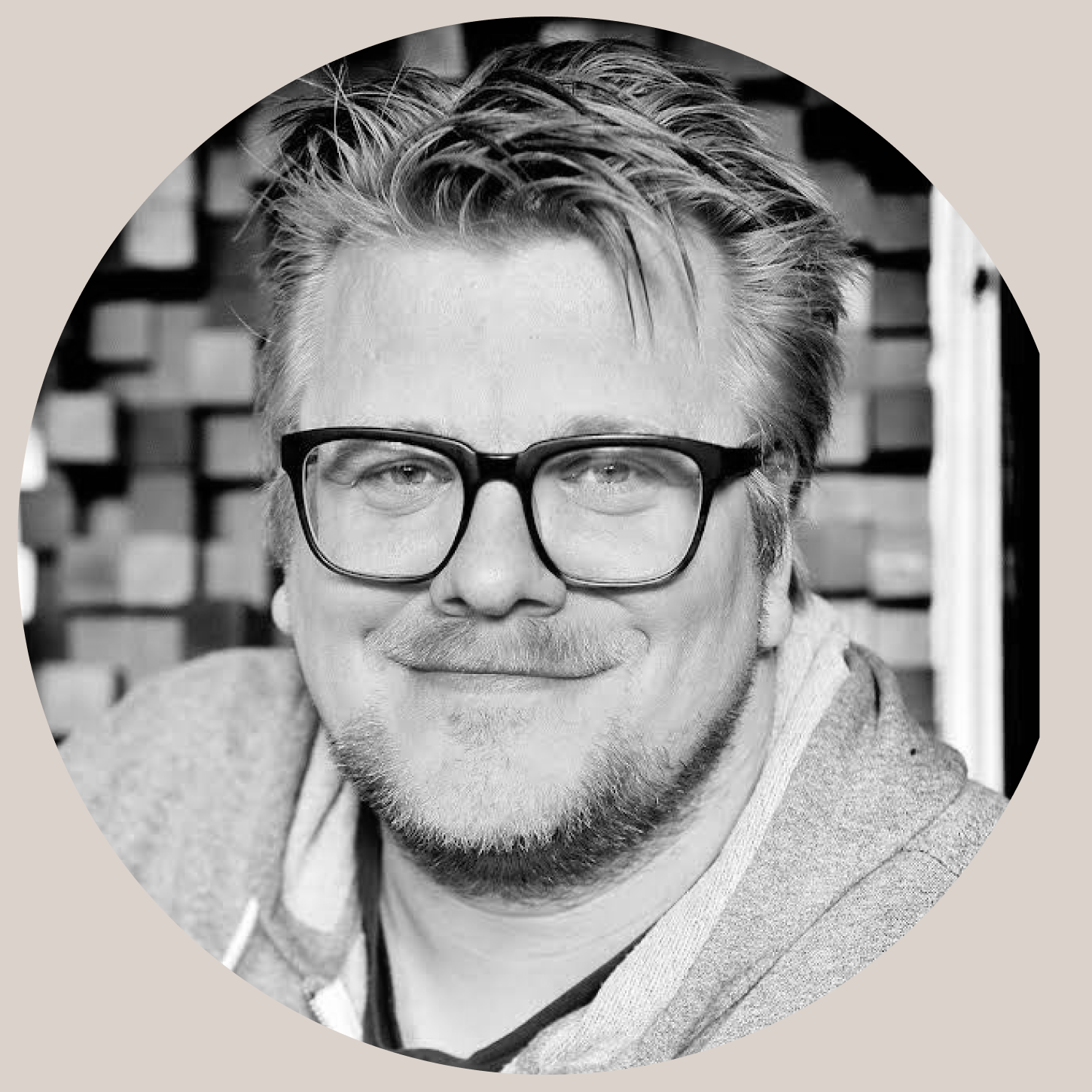 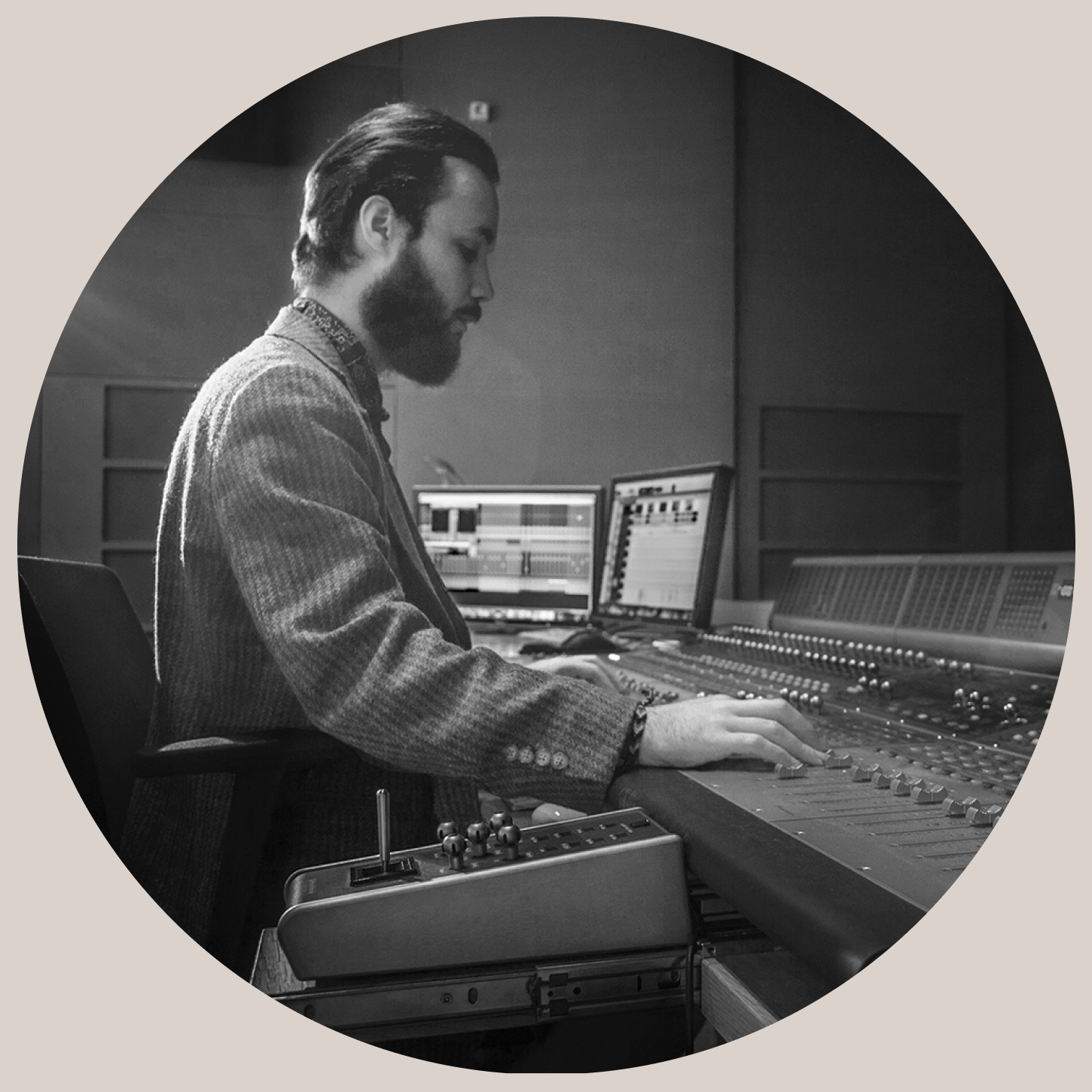