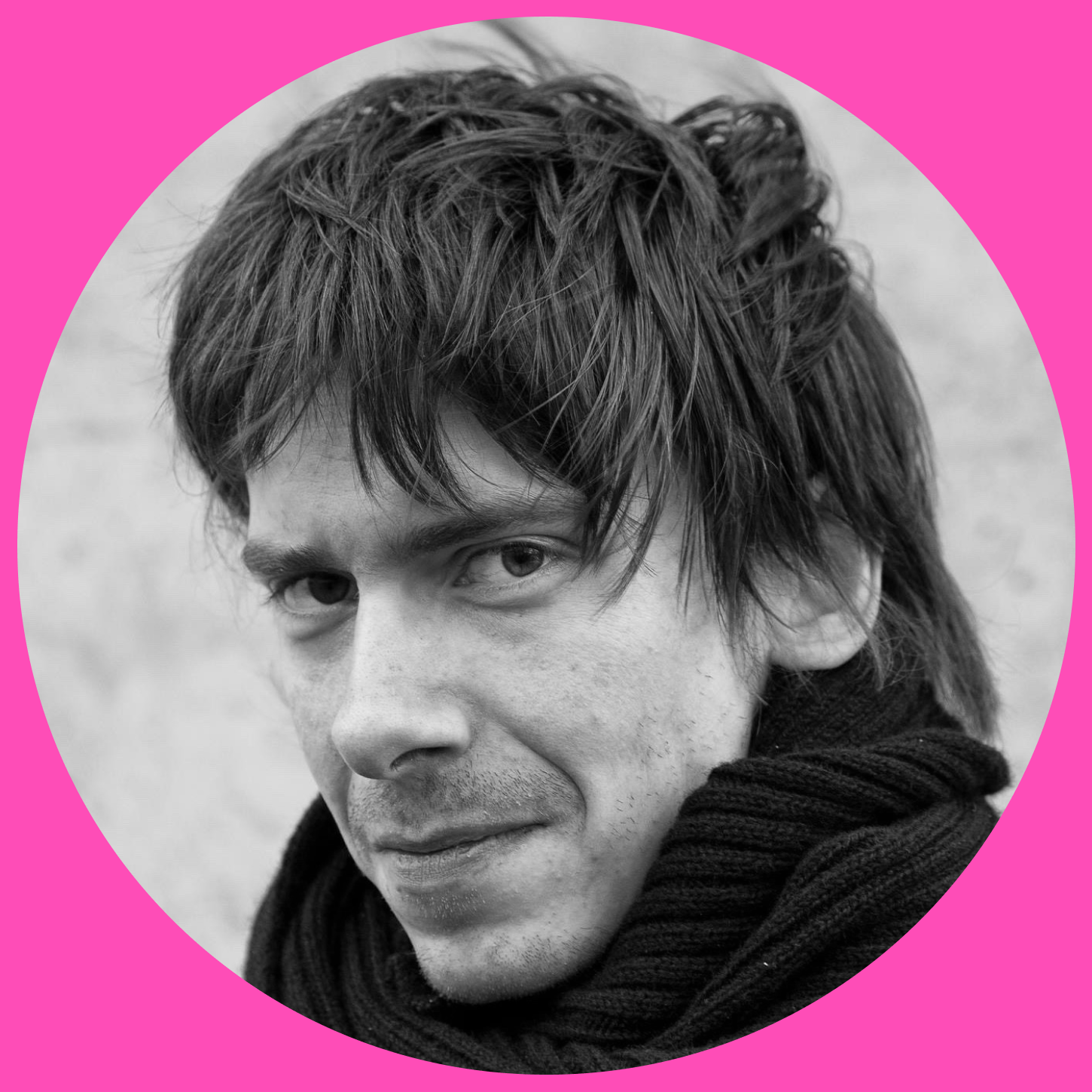 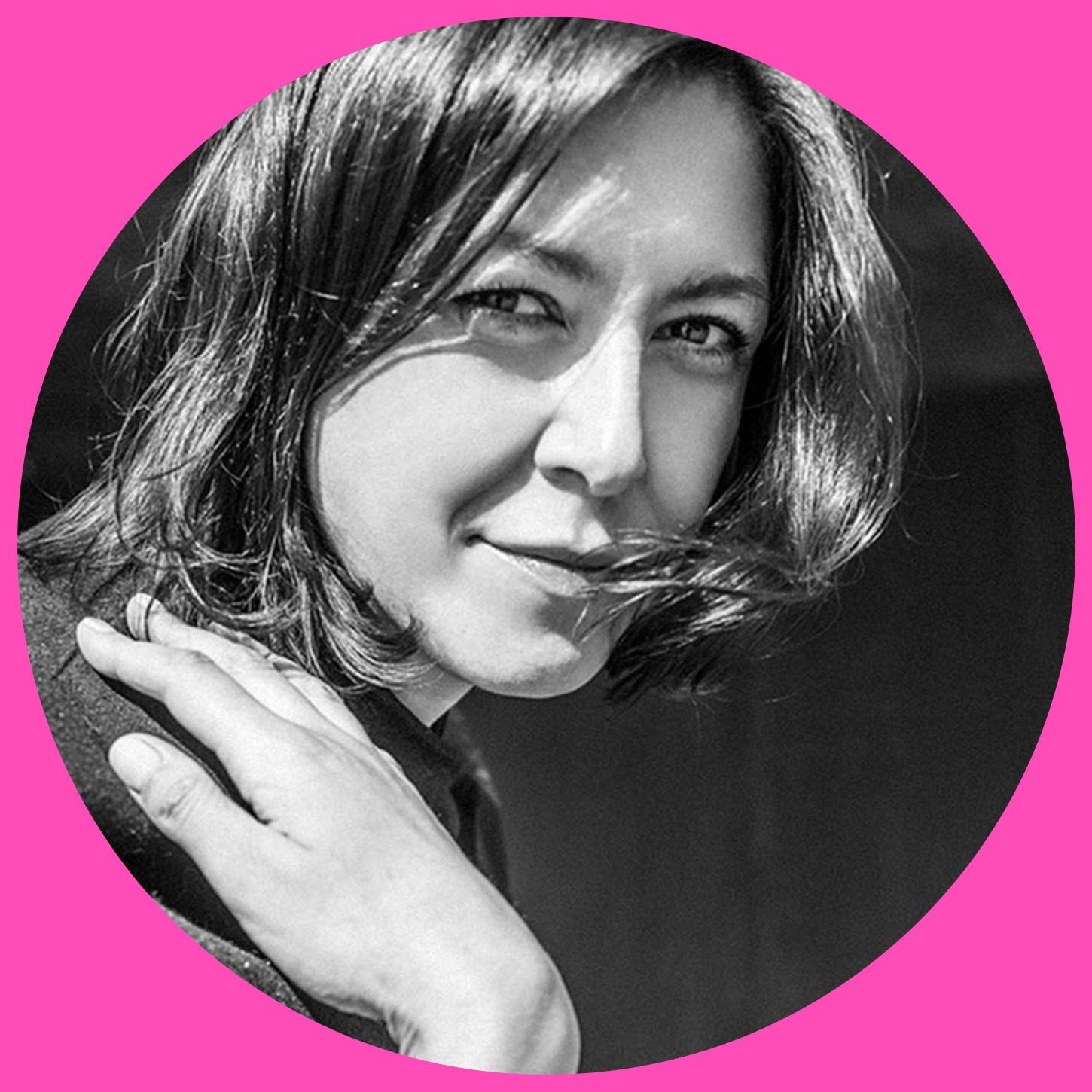 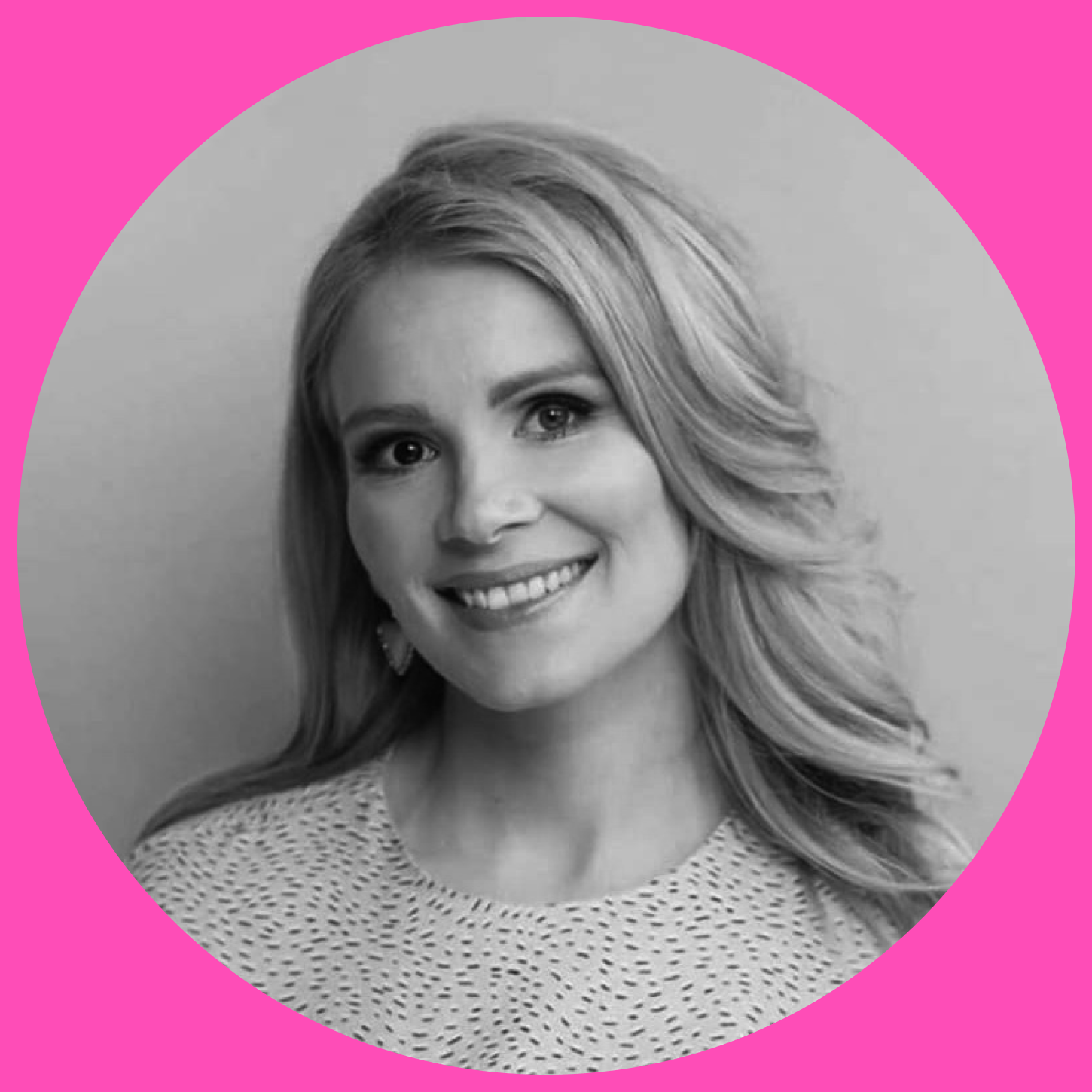 Pamela Tola started acting when she was 9 years old, as a hobby in video films and amateur theatre. Tola studied acting at the Theatre Academy of Helsinki and graduated as a Master of Theatre Arts in 2008. Her breakthrough in acting was in Dome Karukoski's film Beauty and the Bastard (2005), from which she got her first Jussi-nomination. She has also acted in Karukoski's films Lapland Odyssey (2010) and Heart of a Lion (2013). Tola made her directorial debut in 2018 with the movie Swingers;Teräsleidit (Ladies of Steel) followed in 2020. Tola continues to act, write and direct, with new projects being released in 2023.
Film producer
(Ukraine)

Natalia Libet has been working as a film producer since 2017 and, most recently, as a co-owner of women-led "2Brave Productions" in Kyiv, Ukraine. Natalia's filmography includes award-winning titles "Stop-Zemlia" by Kateryna Gornostai (Crystal Bear Generation 14+ at Berlinale 2021), co-production of "Anna" by Dekel Berenson (Best Short Award at BIFA 2019) and "Parthenon" by Mantas Kvedaravicius (world premiere at the Critics' Week at 2019 Venice IFF). She is a winner of the 2000 Edmund Muskie/Freedom Support Act Graduate Fellowship Award, responsible for the educational programs at the Film Industry Association of Ukraine (FIAU), a member of the European and Ukrainian Film Academies, and an alumna of EURODOC 2021.
Screenwriter, Director
(Faroe Islands)

Born in 1986, as an indigenous Faroe Islander, Sakaris Stora directs films in his native language. He spent several years studying film- and video production at the Agder Folkehøgskole and Nordland Kunst- og Filmfagskole in Norway. Stora's short film Summarnátt (2012) was the first to bring him the Faroese film award, Geytin, followed by Vetrarmorgun (Winter Morning), which was awarded at the 2014 Berlinale Generation 14+. His first feature film "Dreams by the Sea" was released in 2017, with its premiere at the Reykjavík International Film Festival, where in 2010 he won the "Best short film by a new director" award for his movie Passasjeren (The passenger). Currently, Sakaris Stora is the member of the Jury at the Faroese Film Award.