EN
BE
A SHORT COURSE ON DECOLONIZATION

The online panel discussion will bring together program directors of major international film festivals, as well as critics and filmmakers from Lithuania, Latvia, Poland, Ukraine, and Belarus. They will reflect on what the film selection process looks like now and how international film festivals, by compiling their programs, are decolonizing the region of Eastern Europe, which includes Belarus. 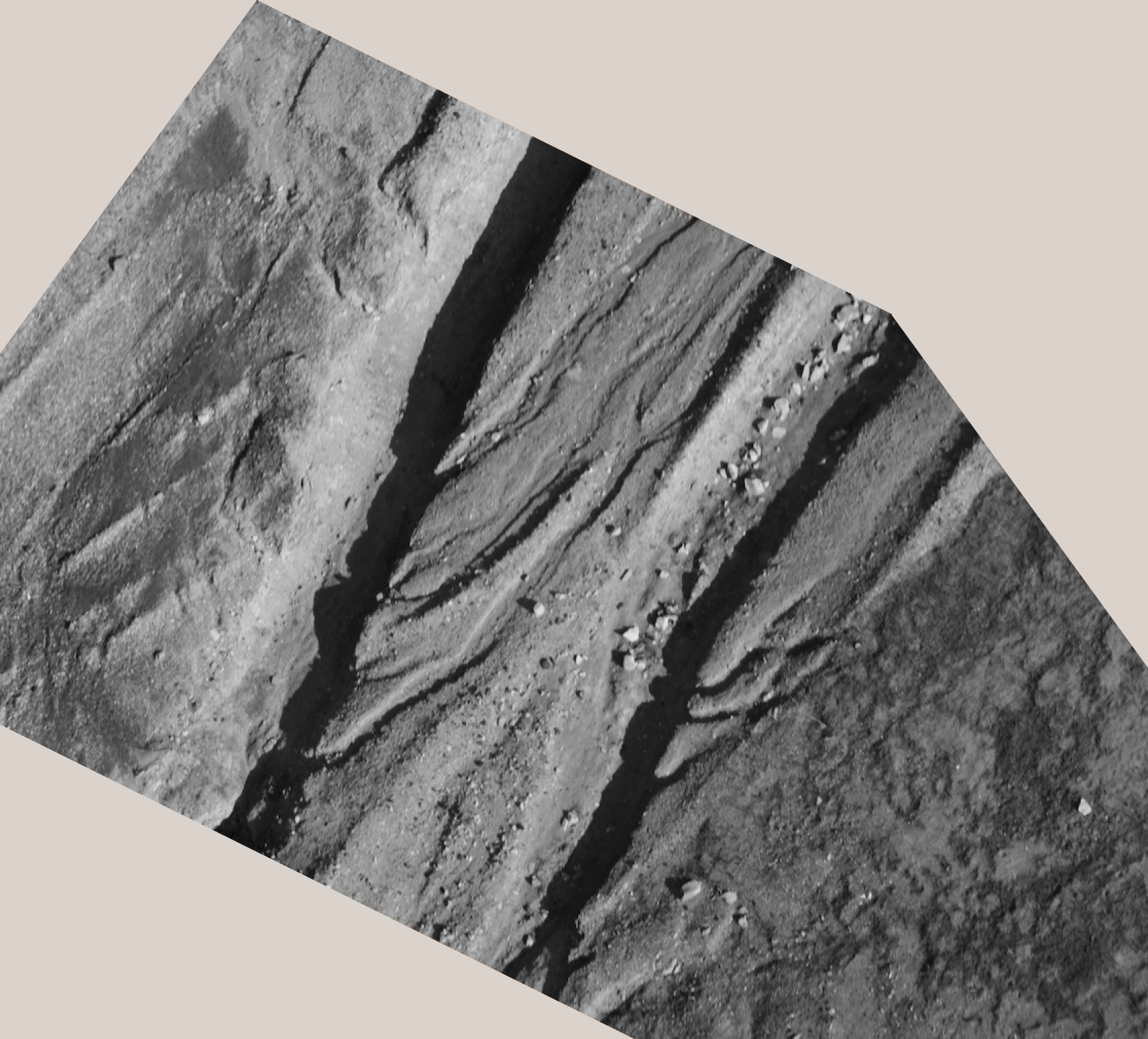 Algirdas Ramaška
Is the CEO of the "Kino Pavasaris" organization, which focuses on cinematic, cultural, and educational events in Lithuania. The most important one is the Vilnius International Film Festival 'Kino Pavasaris', the largest cinema and cultural event in Lithuania. Algirdas is also the head of the distribution company "Kino Pavasaris Distribution". He has over 20 years of international experience working in the film sector, with a skillset that covers business management, cultural event organization, film distribution, communication, marketing, and sponsorship. 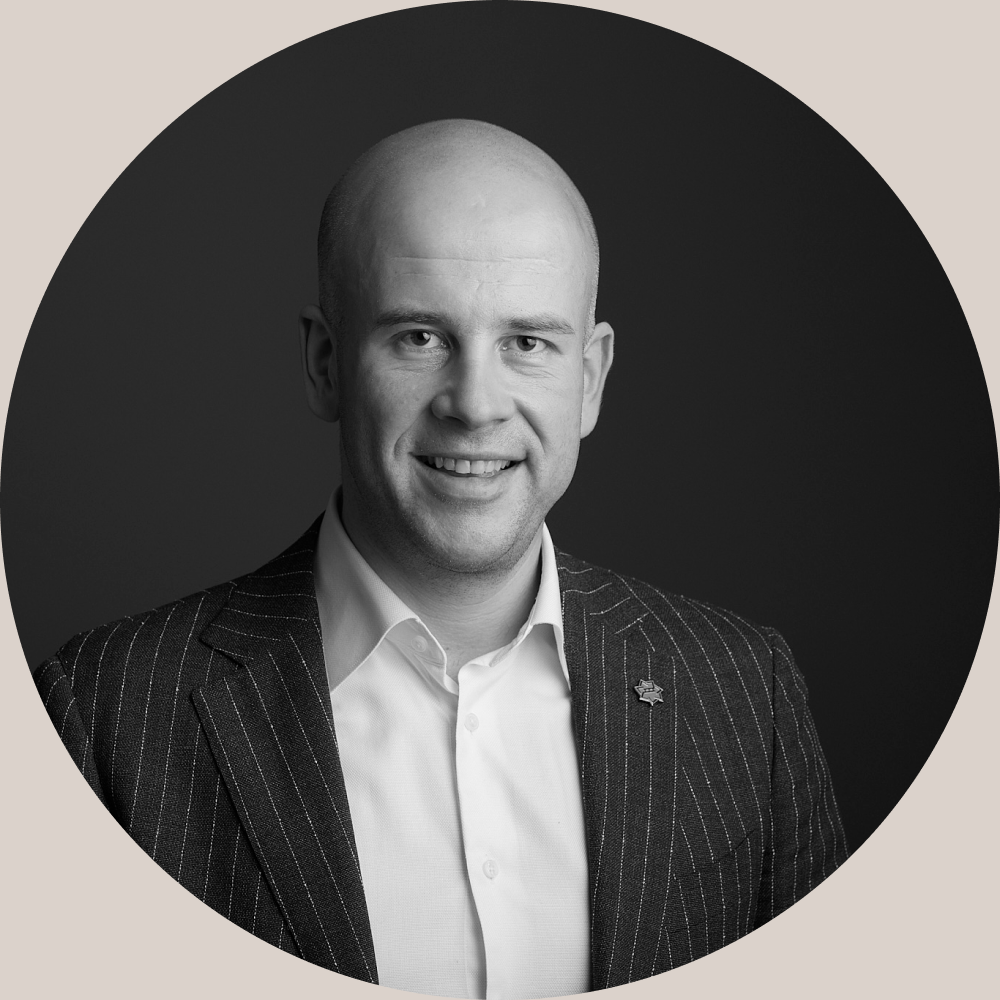 Igor Soukmanov
Is a well-known Belarussian film expert and journalist. He is a member of the European Film Academy and a Vice President of the Belarusian section of the International Federation of Film Critics (FIPRESCI). Also, he is a permanent writer for the film magazine Iskusstvo Kino (Film Art), the oldest magazine in Europe that specializes in film studies. For eleven years (2010-2020), he was the program director of the Listapad International Film Festival in Minsk, which in 2020 was canceled by the Belarusian authorities. "Listapad" presented the cinema of the former USSR or countries with a common communist past in Eastern Europe, Cuba, and Asia, including China, etc. Since 2021, Soukmanov has been a member of the Program Advisory Board of the Odessa International Film Festival. Recently, he joined the Warsaw Film Festival team as a Senior Programmer. 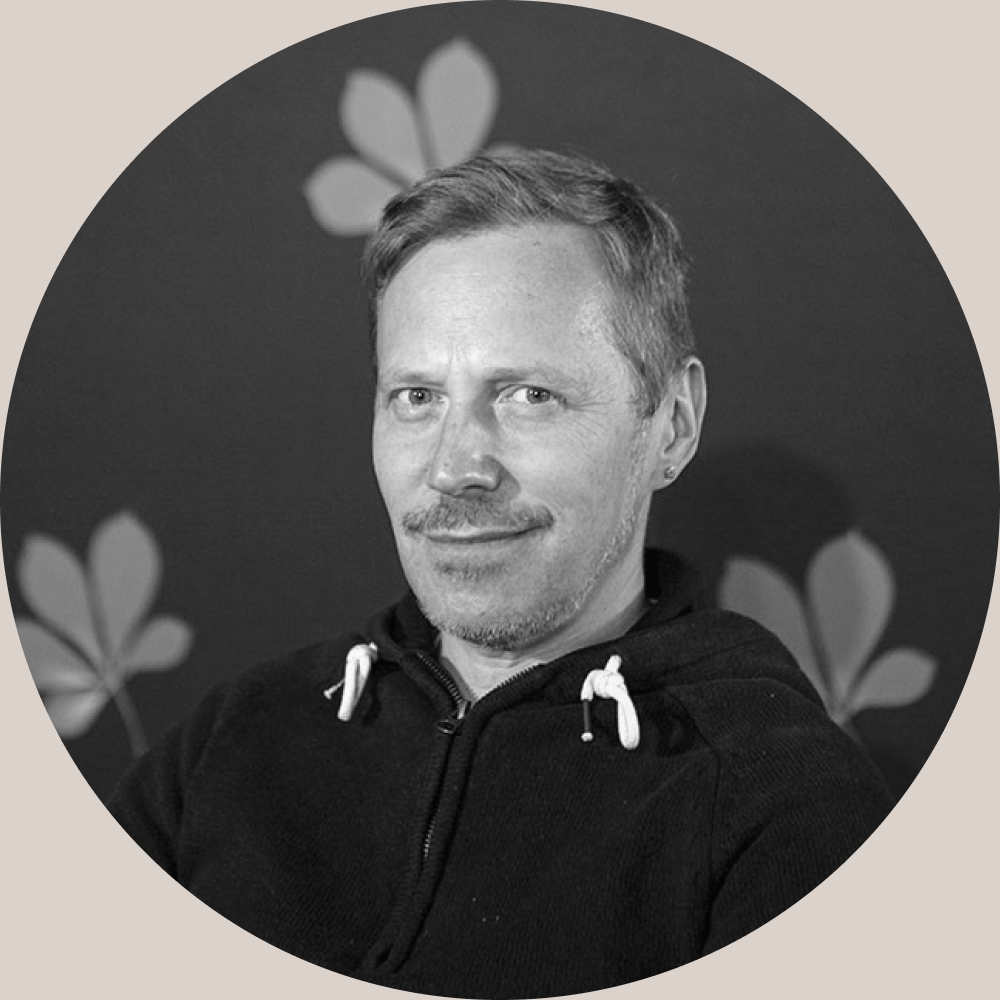 Elīna Reitere
Is an independent film scholar and critic, as well as a second editor-in-chief of the Latvian film magazine Kino Raksti. She studied audiovisual culture, film and performance studies in Riga, and Mainz. She lives in Leipzig with her family. 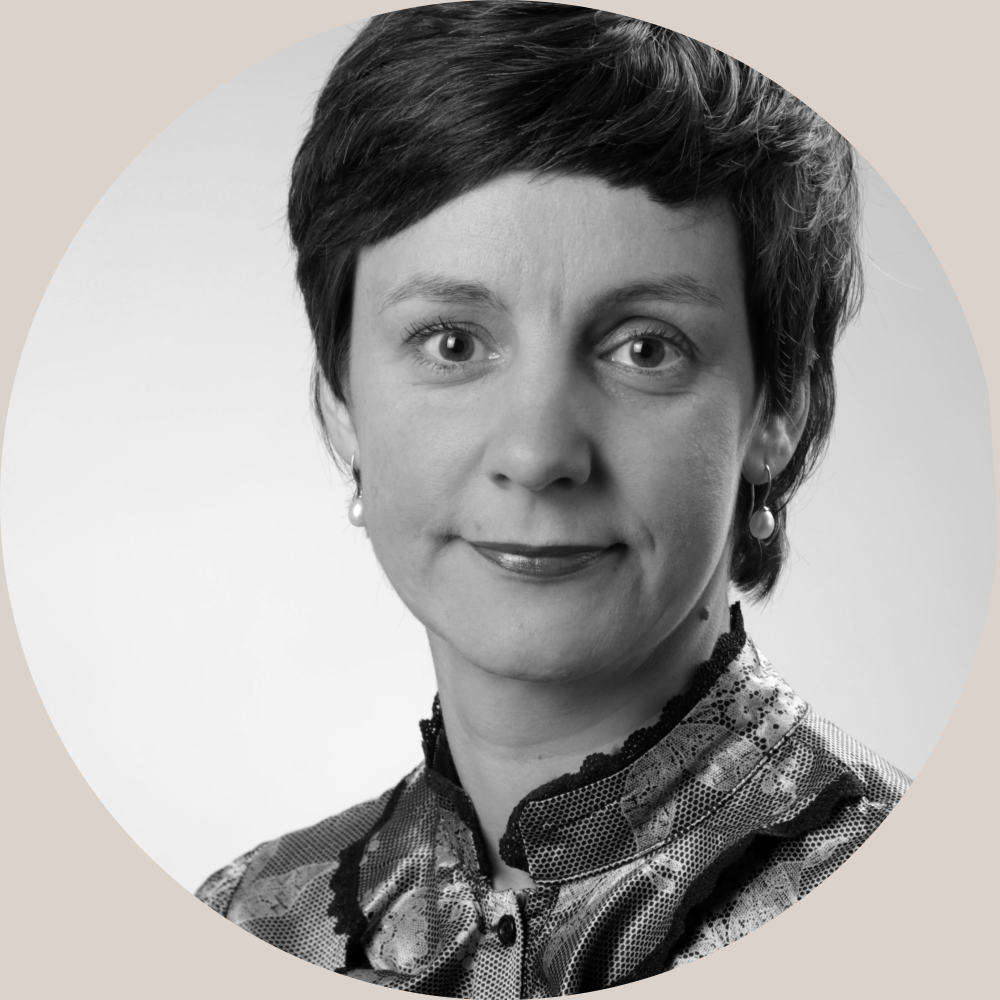 Oleksiy Radynski
Is a filmmaker and writer based in Kyiv. His films have been screened at the International Film Festival Rotterdam, Kurzfilmtage Oberhausen, Docudays IFF, Sheffield Doc Fest, DocAviv, Docs Against Gravity, DOK Leipzig, and the Institute of Contemporary Arts (London), among others, and have received a number of festival awards. After graduating from Kyiv-Mohyla Academy, he studied at the Home Workspace Program (Ashkal Alwan, Beirut). In 2008, he cofounded the Visual Culture Research Center, an initiative for art, knowledge, and politics in Kyiv. His texts have been published in Proxy Politics: Power and Subversion in a Networked Age (Archive Books, 2017), Art and Theory of Post-1989 Central and East Europe: A Critical Anthology (MoMA, 2018), Being Together Precedes Being (Archive Books, 2019), and e-flux journal. 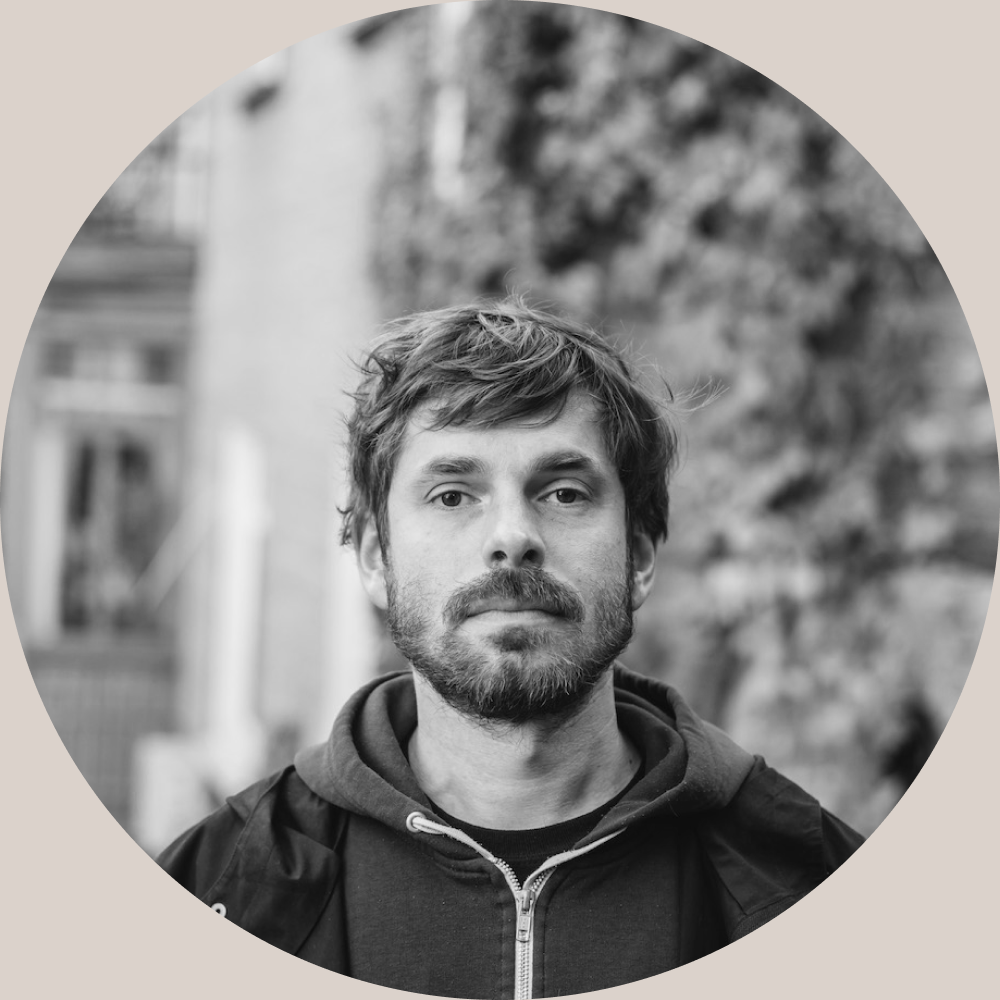 Heleen Gerritsen
Is a festival representative and producer. She studied Slavonic Languages and Economics in Amsterdam and St. Petersburg. She has lived in Germany since 2003. In 2009, she produced her first feature-length documentary and founded her own film production company, Serious Directions, together with producer and director Sahand Zamani. From 2014 to 2016, she was a festival director of the European documentary film festival dokumentART in Neubrandenburg. Since October 2017, Heleen has been at the head of goEast, the Festival of Central and Eastern European Film, which is organized by the German Film Institute (DFF). 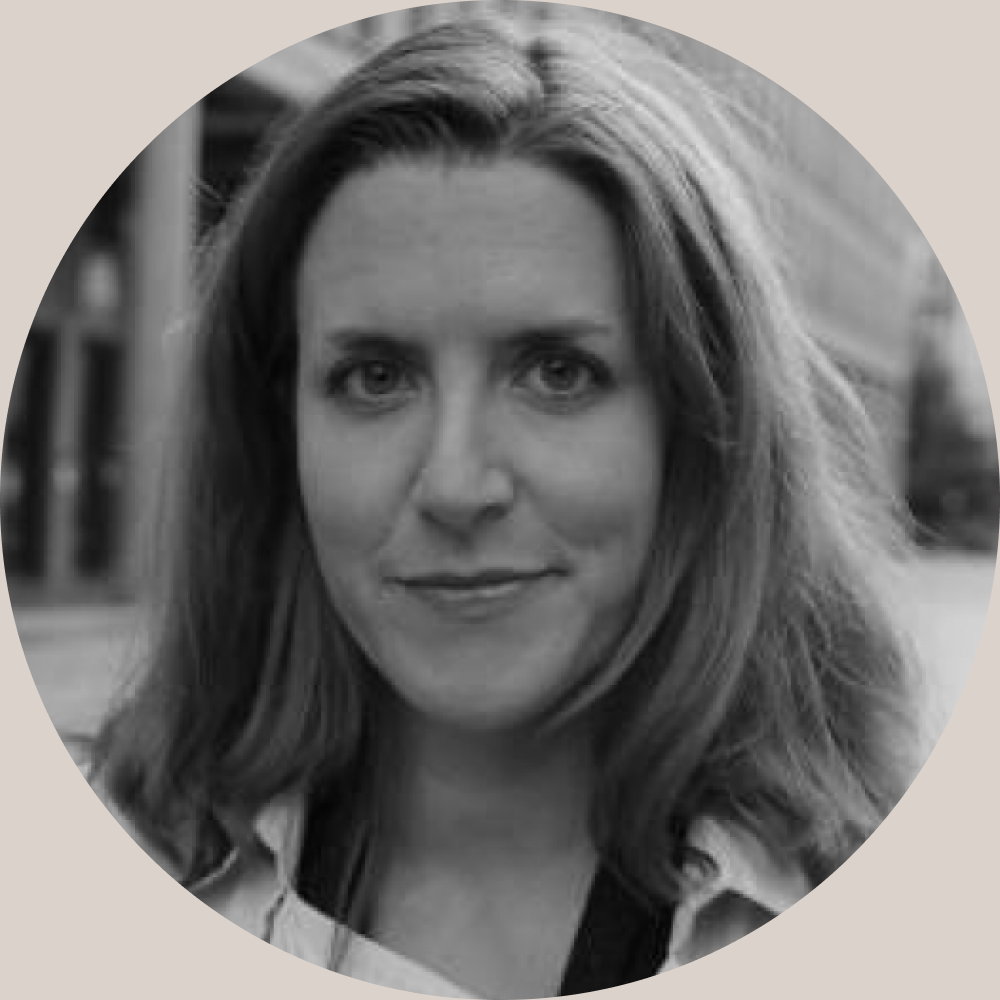