EN
BE
BETWEEN DARKNESS AND LIGHT 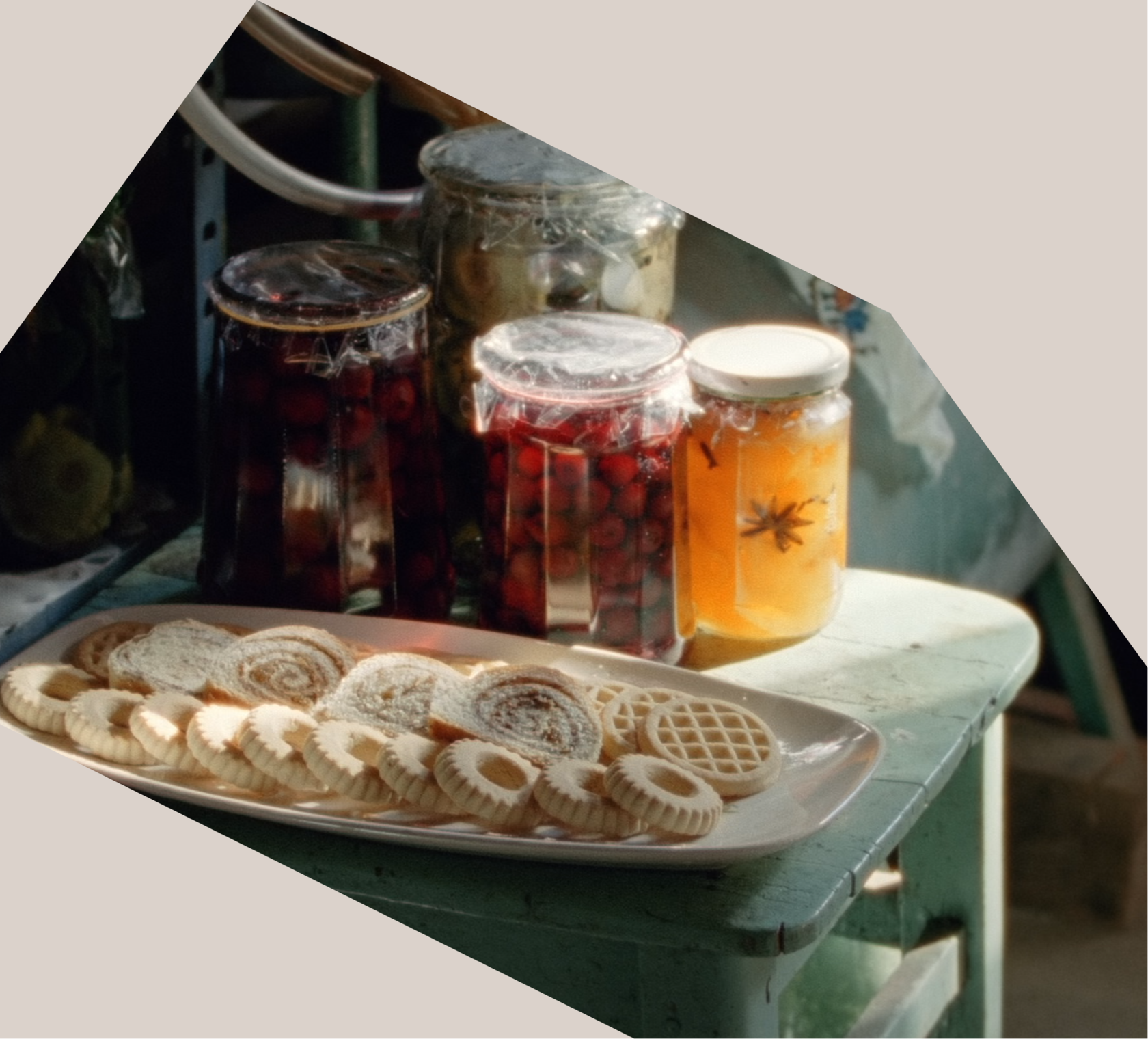 In her poetic documentary, director Nataša Urban uses the solar eclipse as a metaphor for war. Through her father's notes and family stories, she revisits the tragic events of 1999 in Yugoslavia. The eclipse also represents forgetting, the silencing of past mistakes, and the denial of collective trauma. Two prominent Serbian women, director Nataša Urban and an expert in the field of cultural policy, professor Milena Dragičević Sešić, will discuss the film and talk about the importance of memories, even painful ones.


A Serbian view of the traumatic past
Language of the event: English with
consecutive interpreting into Belarusian.
28.11—19:00 (GMT +3)
ONLINE (LIVE)
Watch
Speakers

Nataša Urban
Is a documentary film director and editor working professionally since 2005. Her films have been screened at a plethora of international film festivals worldwide and have received over 40 awards. They have aired on major TV networks and are part of educational programs in schools around the globe, from Ghana to Mongolia. Nataša graduated from the Photography and Video Department of the National University of Arts in Bucharest and holds a Master's degree in Photography from the University of Arts in Belgrade. The Eclipse, her first feature-length film, has won the prestigious DOX:AWARD, the main award at the CPH:DOX 2022, as well as the Doc Alliance Award Special Mention. It is nominated for the European University Film Award. Born and raised in Novi Sad, Serbia, Nataša lives and works in Oslo, Norway. 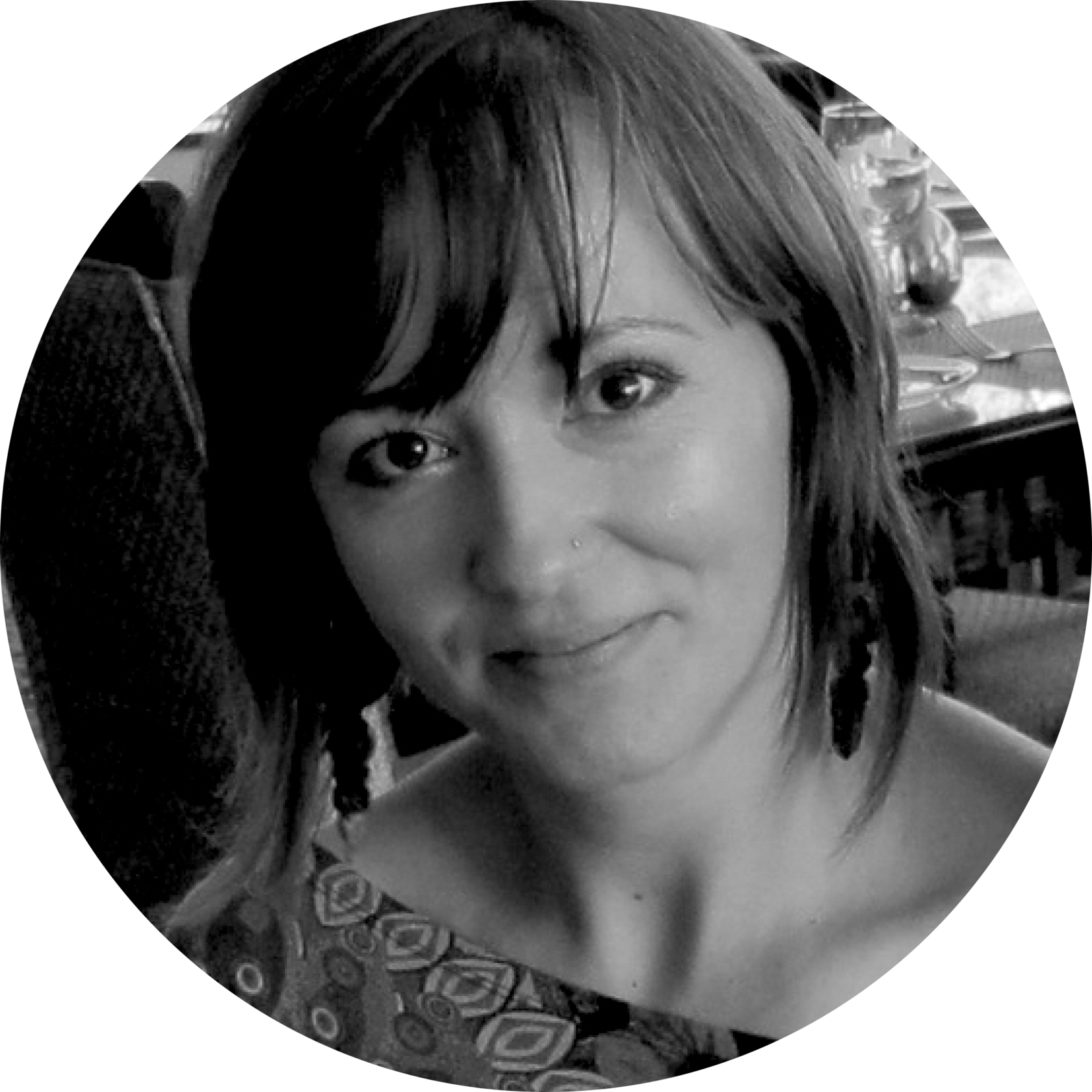 Milena Dragićević Šešić
Is a professor and international expert in the field of cultural policy and management, the founder of the UNESCO Chair on Interculturalism, Art Management and Mediation, and an honorary friend and former President of the University of Arts, Belgrade. She is a guest lecturer at numerous universities around the world and has published 20 books and more than 200 essays, which have been translated into 18 languages. During 2006–2007, Milena was an Adviser to the Minister of Culture of Serbia and worked as an expert for a number of international organizations such as UNESCO, the European Council of Europe, and the European Cultural Foundation. In 2002, she was awarded the title of Chevalier of the Order of Palms Academies (France). The professor took part in 50 cultural policy and management projects across Europe, India, Cambodia, Arab countries, and Thailand. 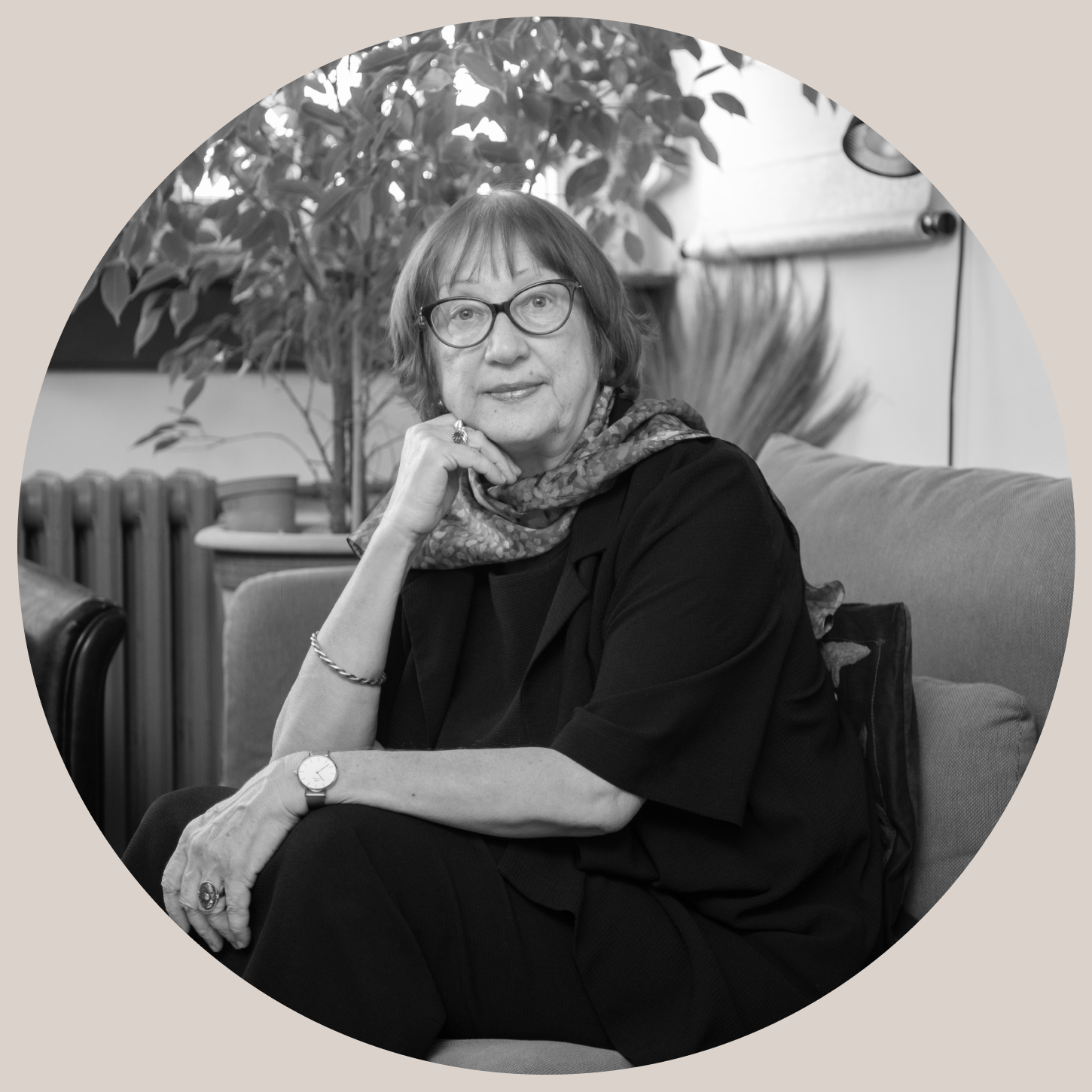