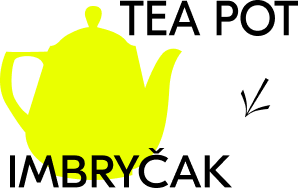 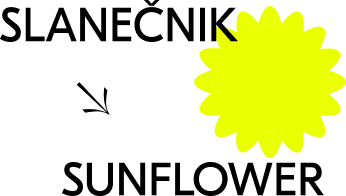 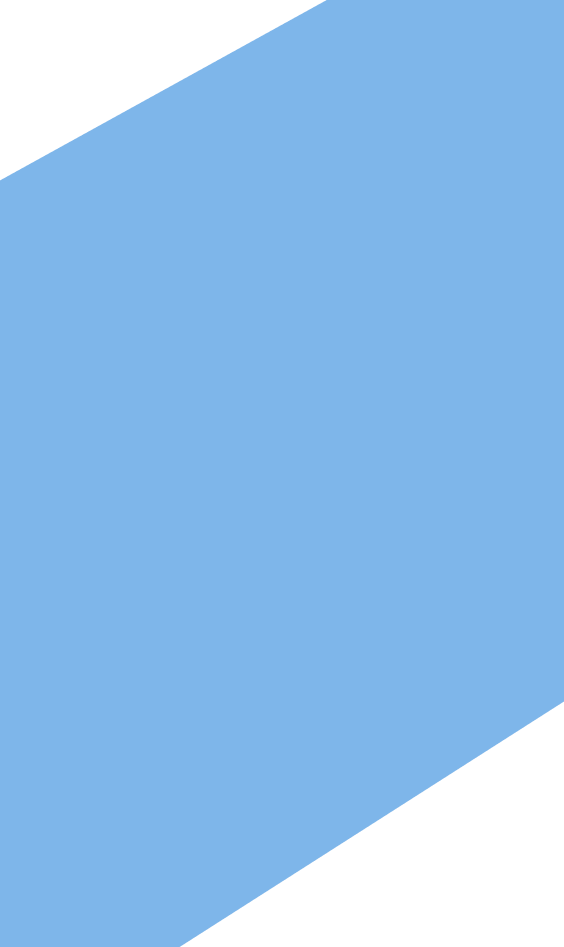 The Northern Lights Nordic-Baltic Film Festival is an annual festival that introduces to the Belarusian audience all the best and newest fiction and non-fiction films from Northern Europe, the Baltic countries, and Belarus. The festival was founded by film director and filmmaker Volia Chajkouskaya with the support of the Nordic Council of Ministers Office in Lithuania. The first Northern Lights Film Festival was held in 2015.


Through the language of cinema, the festival sheds light on the mindset and lifestyle of five northern European and three Baltic states: Sweden, Finland, Norway, Denmark, Iceland, Lithuania, Latvia, and Estonia. Since 2018, films from the Faroe Islands have also been included in the festival program, as well as films from Greenland since 2019.


The festival also strives to raise cinema culture in Belarus to a new level via a range of industry events. The Northern Lights serves as a platform for professional and amateur cinematographers to share their knowledge and exchange ideas. During the festival and later on, additional screenings, lectures, master classes, and other events are held for Belarusian directors, filmmakers, and cinema lovers who take interest both in feature films and documentaries.
Given the shortcomings of the Belarusian film industry, as well as a lack of financing and education, we believe it is critical to promote democratic values of diversity, equality, and freedom while showing Northern, Baltic, and Belarusian films; to contribute to the development of filmmakers' community; to push Belarusian cinema and film industry forward; to foster cooperation and inclusion and raise mental health awareness.


The Northern Lights Film Festival brings the art of filmmaking and the allure of northern and Baltic culture to Belarusian viewers. The festival used to be held in Minsk as well as in other Belarusian cities: Gomel, Vitebsk, and Grodno. In 2020, the festival took place online and partially offline, allowing more Belarusians to discover modern and Belarusian cinema wherever they are.
ABOUT THE FILM FESTIVAL OF THE NORTHERN AND BALTIC COUNTRIES "NORTHERN LIGHTS"
ABOUT US